Compute servers are open to all members of the Temple community with justifiable need for access to HPC computing resources and a valid and active AccessNet account, however, accounts are not created automatically, but only on request.

The compute servers are all running CentOS Linux version 7.x (at the time of this writing version CentOS 7.8).

In addition to a wide variety of packages that are part of CentOS, also several application software packages for scientific and high-performance computing are installed. These additional software packages are installed as so-called environment modules and require the use of the module command to be loaded into the environment, before they can be executed. Through environment modules, multiple variants or versions of the same kind of software can be installed concurrently, and users can select to load a specific version (or stick with the default). The selection syntax is package/version.Example:

will load the 2017a release of matlab, while omitting the version:

will load the default 2012a version. For a full list of modules and versions, type:

The compute server hosts a number of licensed software packages for uses where the resource requirements (CPU time or RAM) exceed what is available on desktops and laptops, or where personal licenses are too expensive. Available are: 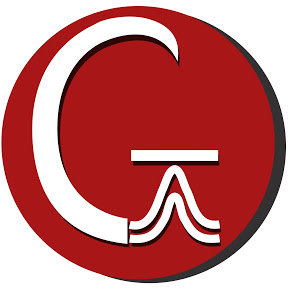 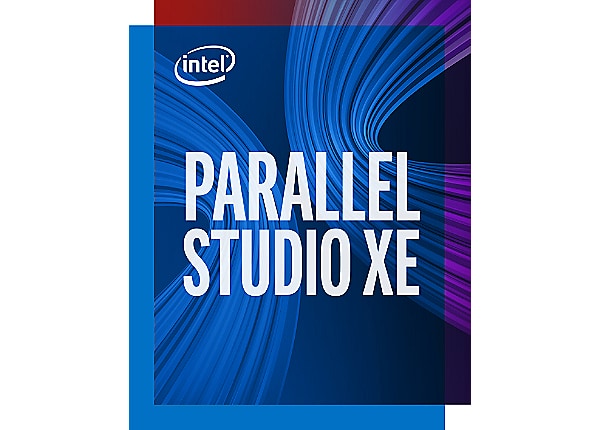 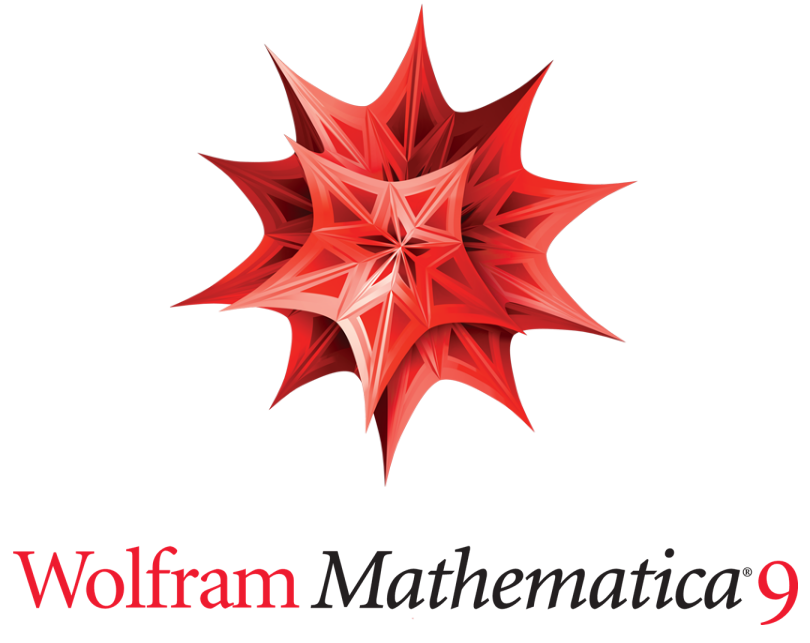